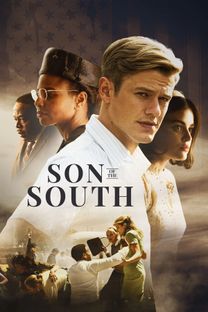 Son of The South

Set during the sixties civil rights movement, Son Of The South is based on the true story of Bob Zellner (Lucas Till), a Klansman's grandson, who is forced to face the rampant racism of his own culture. Defying his family and white Southern norms, he embraces the fight against social injustice, repression and violence to change the world he was born into.

Executive Produced by Spike Lee, the film is based on Bob Zellner's autobiography "The Wrong Side of Murder Creek: A White Southerner in the Freedom Movement."