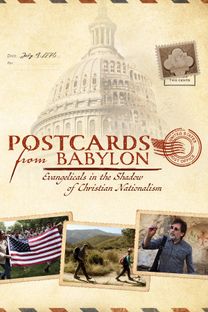 In this fascinating documentary based on the popular book of the same name, and set against the backdrop of the US elections, pastor Brian Zahnd exposes how the church in America has succumbed to the seduction of empire and has entangled Christianity with the Red, White, and Blue.